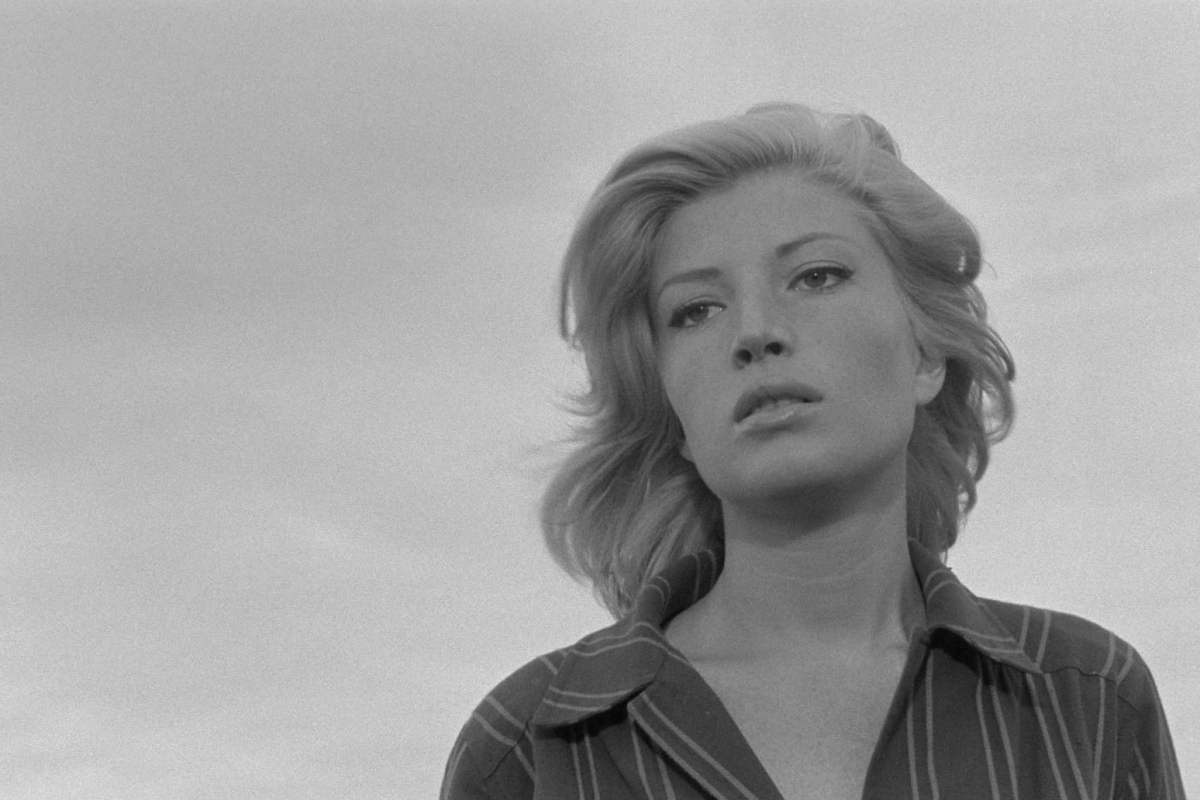 In 1960, Michelangelo Antonioni released “L’avventura,” a film that would make him world-famous and that would change cinema forever. Antonioni was crucial in elevating cinema to an art form and expanding the language of film by constructing a deeply visual style that would influence filmmakers for decades to come. In this episode, I talk about the mysterious power of “L’avventura,” why it has haunted me for years, and why it matters so much.