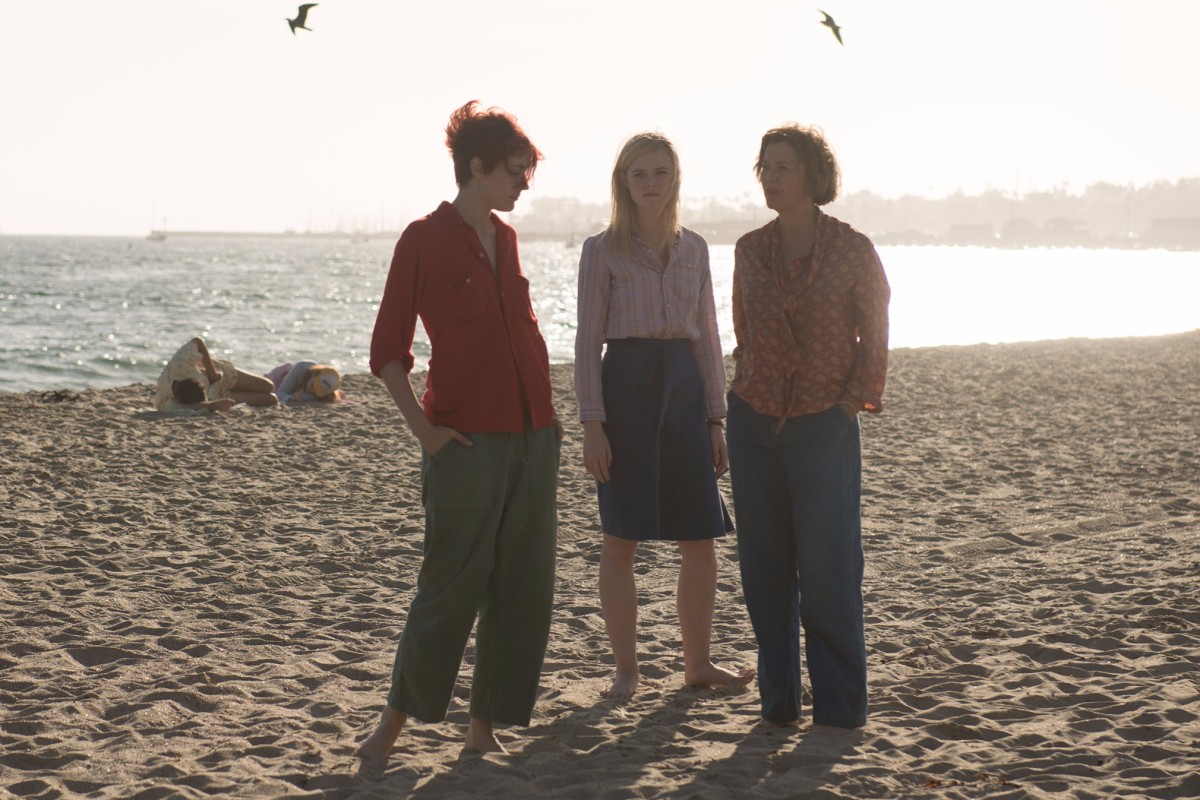 In this episode, I talk about Mike Mills’s exceptional film “20th Century Women.” The setting is Santa Barbara in 1979. Dorothea (Annette Bening) is a single mother, raising her 15-year-old son Jamie. Dorothea is worried about Jamie becoming a good man. So she asks her tenant Abbie (Greta Gerwig) and Jamie’s best friend Julia (Elle Fanning) to help raise him and make him a better person. Things don’t go quite as planned. Along the way, intimacies are forged, life is shown in all its messy and beautiful complexities, and we get a view of the United States before Reagan, before the internet, and before the world changed in the 1980s. This is a very personal film, based on the life of Mike Mills’s own mother and the relationship he had with her.

This episode also features a short tribute to French actress and director, Jeanne Moreau, who sadly passed away this week on July 31, 2017. She was 89 years old. Moreau was one of my favorite actresses and her films laid the foundation for my love of art house cinema. She was an icon and a legend. It’s impossible to conceive of French New Wave cinema without Jeanne Moreau. She left an indelible mark on the history of cinema and she was a true artist, infusing her characters with life, passion, and intensity.